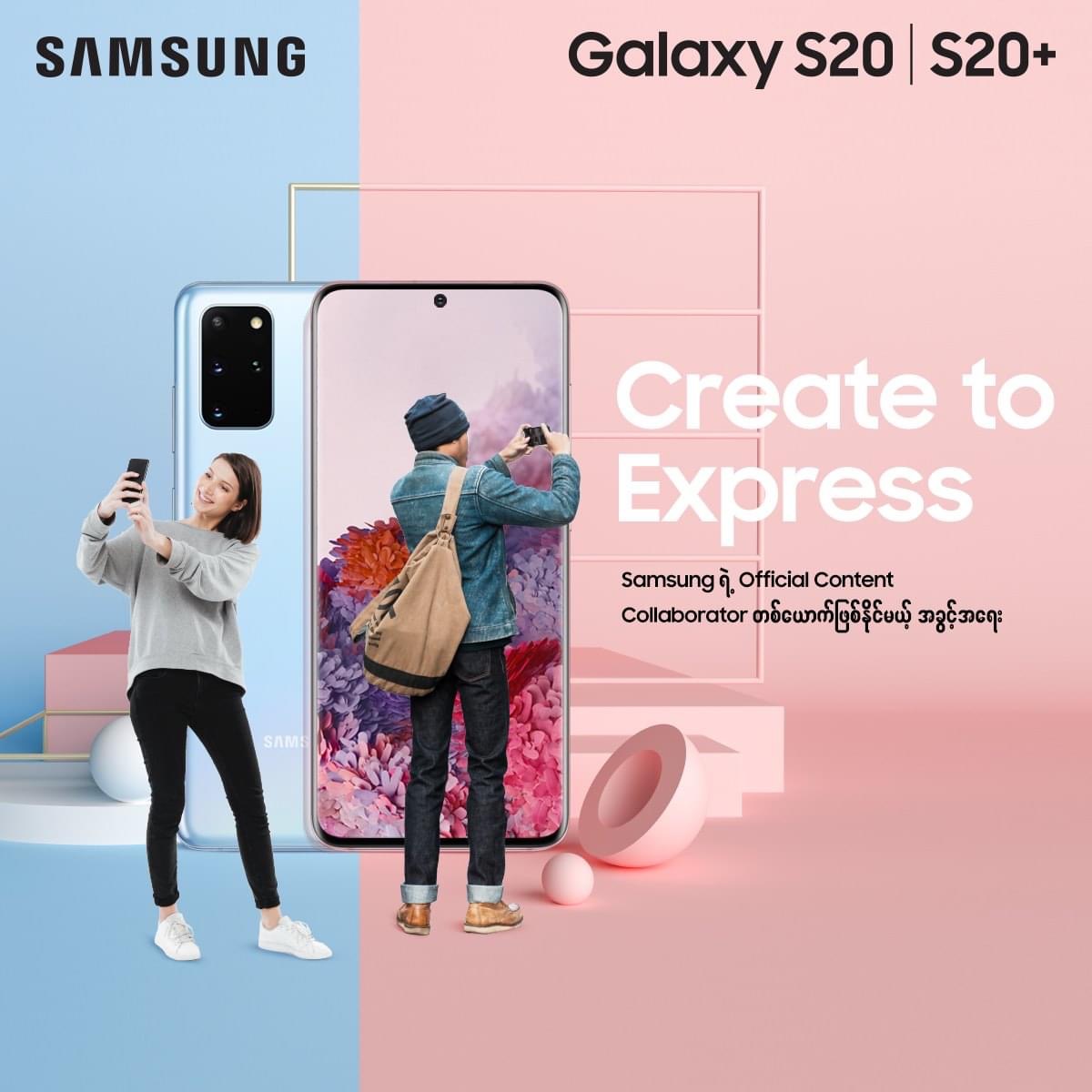 In order to launch the Galaxy S20, under their theme of “Capture, Found, Express”, Samsung engaged nexlabs for a unique campaign to showcase the Galaxy S20’s camera while encouraging emerging content creators to express themselves with the S20.

nexlabs engaged various micro-vloggers from fields such as travel and lifestyle in a contest that followed the S20’s theme and set guidelines. Major Myanmar KOLs were also engaged to encourage participation in the campaign and highlighted the S20’s key features.

Despite Covid19’s intrusion, the S20 “Create to Express” campaign produced 1413 registered micro-vloggers, and 40 participants. The top vlog was chosen, resulting in an audience of 71M, with an average engagement rate of 3.65%, and total number of engagements equaling 9.32M.