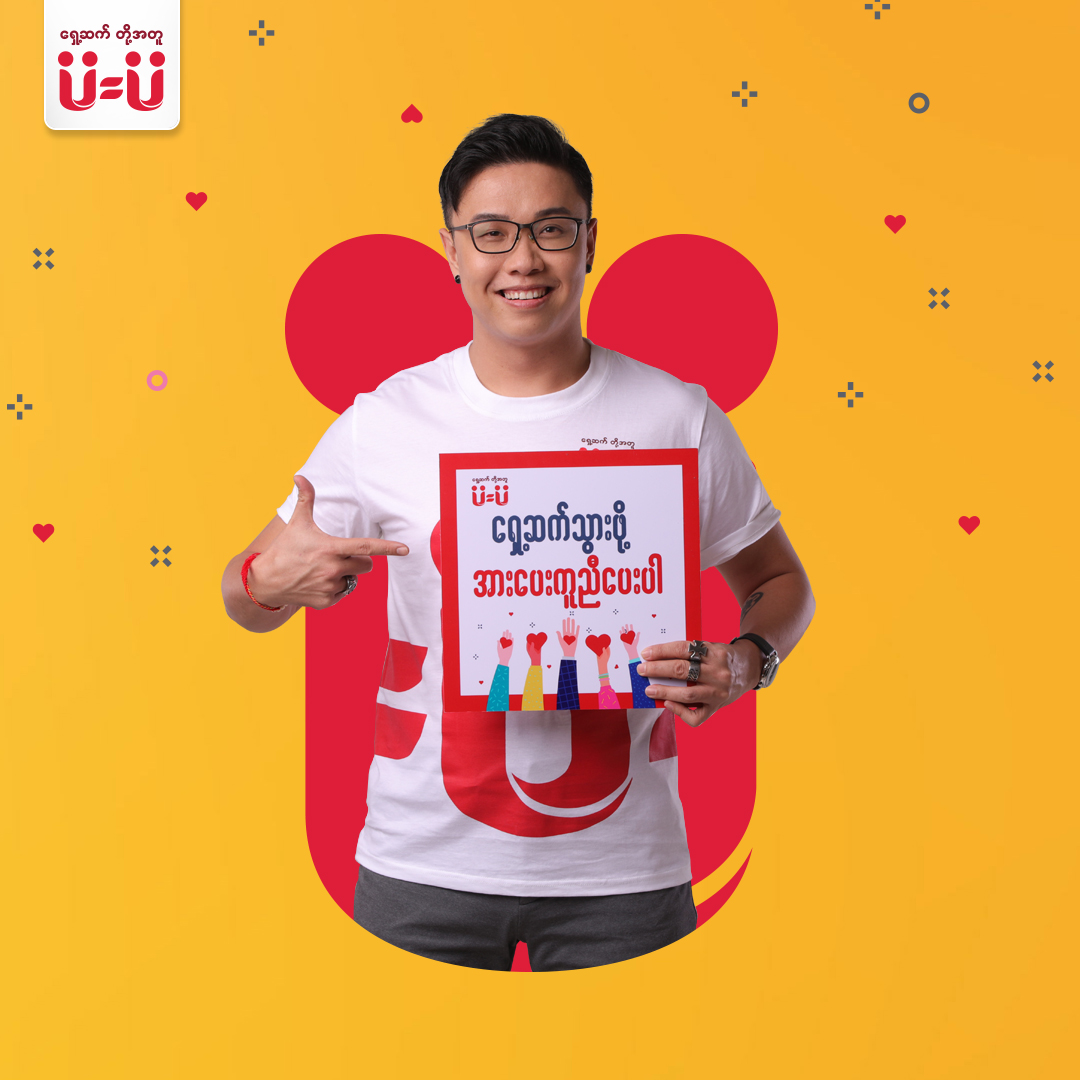 nexlabs was chosen from a competitive pool of 12 agencies all bidding for Columbia University’s (New York, USA) ICAP to strategize and deliver the “Move Forward Together with U=U” HIV awareness campaign which spreads the “U (Undetectable) = U (Untranslatable)” message among PLHIV (People Living with HIV) communities and citizens of Myanmar.

The campaign came alive through 360-degree communications, complete with educational and fun social posts as well as engaging digital activities such as a TikTok challenge, jingle/theme song, comic, music video with two leading Myanmar superstars, and a microsite which served as a bridge of communication between PLHIVs and supporters.

This breakthrough movement of fighting HIV stigma and discrimination has generated a total of 13M in reach with 3M in engagement on social media alone, and continues to inspire and empower.